3 Things The Government Can Teach You About Computer Security

The United States government probably thinks more about computer security than any organization on the planet. After all, it has to protect information about military operations, citizens, and institutions that form the country’s foundation.

The government doesn’t share all aspects of its computer security policies, but it does release some information that can help make your company more secure.

In 2015, a string of hacks attacked computers owned by the Internal Revenue Service, Office of Personnel Management, and other federal agencies. The government clearly needed to take a better approach to protecting information from foreign and domestic hackers. Multi-factor authentication became one of the ways the government fought back.

Multi-factor authentication doesn’t eliminate security concerns, but it presents a much bigger challenge to those who want to steal sensitive information. With this type of authentication, users must provide more than simple passwords to access their accounts. They also need to answer additional questions, use a registered device, or provide biometrics like fingerprints or iris scans.
By adding one or two extra layers of security, your company can most hackers from infiltrating your system. 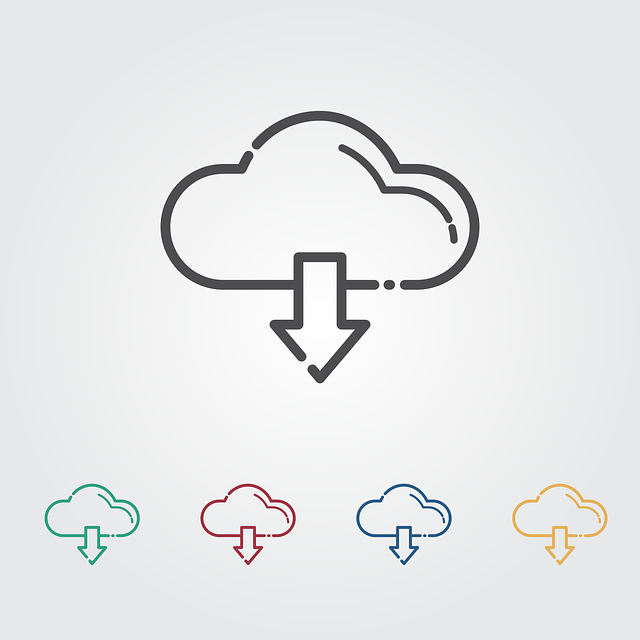 Cloud technology offers just as many benefits to the government as it does companies. Like most private businesses, government agencies use the cloud to lower technology costs and make it easier for authorized employees to do their jobs.

The cloud offers plenty of benefits, but it can also create security risks. This has been an especially difficult problem for the government, which spends 75 percent of its IT money maintaining legacy systems instead of investing in new technologies. A lot of companies face similar struggles as they make the transition from old platforms to the cloud.

The government responded to this problem in 2014 by creating the Federal Information Technology Acquisition Reform Act (FITARA). FITARA provides a list of guidelines that will help federal agencies adopt secure policies as they move to the cloud. Not all of the guidelines apply to private businesses, but many of them can point you in the right direction. By increasing your cloud computer security, you prepare your company for the future.

The federal government doesn’t develop all of the technological tools that it uses. Like most businesses, it relies on applications developed by other companies. Choosing reliable partners, therefore, has become central to the government’s plan to improve security.

Government agencies partner with a lot of independent corporations, including Google, DropBox, and Visa. These companies already have extensive experience with security issues like encryption and multi-factor authentication. By teaming with these companies, the government gets to learn about advanced security features without spending money unnecessarily. Someone else has probably already solved the security issues that you face. Instead of doing the same work, you can make them your partners.

It’s hard to stay ahead of computer security risks because technology keeps evolving. By paying attention to what the government does to protect its interests, though, you can get a good idea of what standards will benefit your company.

Ana
Ana is an internet entrepreneur and one of the founders of iGuides, she loves to give adequate time to her passion which is writing. She holds a PHD in English Literature.

Drug abuse has become a significant issue of concern in the sports niche in recent times. Media stations have covered...
Read
Info

When to hire a lawyer? 5 times when you might need an attorney

You might think that the average person will never need the help of a lawyer. Surely, lawyers are just for...
Read
Relationship

10 appealing ideas on how to be romantic to your wife!

Naturally, romantic flare fizzles out in a marriage after some time. Then one needs to get suggestions on how to...
Read

How to Set Up a Website Without Fuss and Worries?

In today’s hypercompetitive era, moving your business into a digital world is a key to success. Creating user-friendly websites and...