If you have been interested in reducing the United States’ dependence on foreign oil, then biodiesel fuel may be for you. Biodiesel is a green fuel. Perhaps you know somebody with a car that runs on biodiesel and know a little bit about the product and want to learn more. If so, this article is for you.

Originally it was “Home Brew”

Did you know that biodiesel used to be made in homes? It was in the early 1990s that the biodiesel fuel industry seriously began to take shape. Soon enough, it went commercial and biodiesel plants began to opened up in the United States. Nowadays, not only individuals but public vehicle fleets want to use this fuel.

How Biodiesel is Made

Biodiesel is often made from a mixture of animal fats, soybean oil (the most popular source used in the United States), canola oil and sometimes recycled cooking oil. What has to happen in the process of making the fuel is that glycerin needs to be removed from the fat or vegetable oil through a process referred to as “transesterification.” Then, you have two separate products as byproducts: your glycerin and methyl esters (the chemical name for biodiesel).

It is essential that biodiesel fuel is stored at the right temperature.  This is an issue that doesn’t affect other transportation fuels.  For example, it can’t sit in a very cold temperature as it may congeal. Likewise, storing it in a warm storage tank can allow it to grow mold.

Also, if you decide to use biodiesel for the first time with your diesel engine, you will want to be aware of how biodiesel is a solvent, meaning that it is capable of loosening deposits stuck in the fuel tank and in fuel lines. This may sound like a good thing but you don’t want “chunks” of stuff flowing into precision devices like fuel injectors, fuel filters and the fuel system’s other components. Note that this is a problem that is more common with older vehicles than newer ones, because higher mileage generally means greater deposits. You also may want to be cautious of biodiesel if your vehicle uses the new high-pressure fuel-injection technology.

Biodiesel is seriously becoming one of the world’s fastest growing fuels and is becoming easier to find as time goes on. Millions of people have already tried it out and have been satisfied with the product. A problem the biodiesel industry will encounter is ensuring that there are enough fats and vegetable oils produced to satisfy the demand as acceptance grows.

Image by Oregon Department of Ag 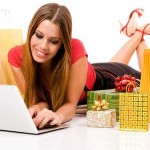 Shopping Online for Clothes? Some tips to get them at best rates! 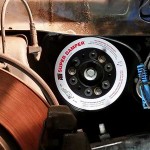 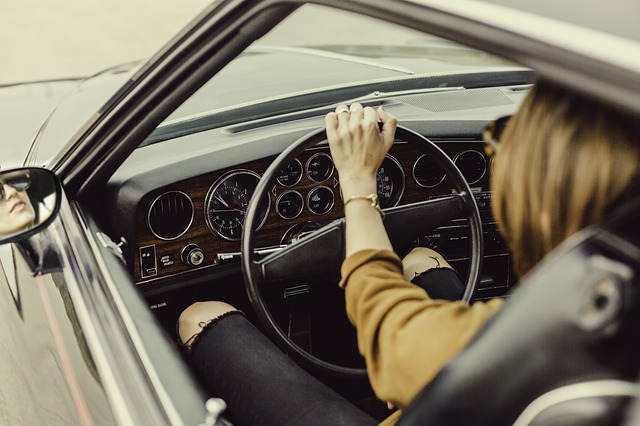