Life is full of surprises — not all of them welcome ones. Here’s how Apple, Android and Windows let your phone ride the Wayback Machine back to a time before things went wrong.

There are three solutions built into every smartphone that could get you up and running again; a soft reboot, hard reboot or a factory reset. Here are the details on how each method works whether it’s for a Windows, Android or Apple device.

The first thing you should try is a ‘soft’ restart to resolve whatever is the problem; this is as easy as turning your phone off, waiting a while and then turning it on again. Here’s how to reboot phones using the three major OS’s:

Rebooting an Android phone is as simple as holding down the power button until the power off/restart screen appears, but what if your phone is frozen, goes blank or is completely unresponsive? You need a ¬hard reboot.

An unresponsive iPhone can only be rebooted with a forced restart. The steps to force restart your phone: Press and hold both the Sleep/Wake and Volume Down buttons for at least ten seconds, until you see the Apple logo.

Press and hold the volume down and Power buttons until the phone vibrates, then restarts. If the phone has frozen or is unresponsive, Microsoft recommends just pulling out the battery, then turning the device on after reinserting it.

Restoring to factory settings will erase all data from your phone, including:

This is the best option if you’re selling your phone or as a last resort when something goes seriously wrong. Resetting is an irreversible process; please remember that a factory reset will wipe everything permanently!

The range of Android devices means that each phone model will have its own specific steps to follow. All Android phones can be reset to factory default either from the settings screen or using the hardware buttons in cases where the phone is completely unresponsive.
Check out this quick guide to resetting the most popular Android devices to ensure that this process goes smoothly.

Resetting your iPhone to factory default is a simple process consisting of four steps:

Your iPhone will be restored to its ‘out of the box’ condition.

Like the iPhone; a Windows phone is easy to restore to factory settings, just follow these simple steps from Microsoft support: 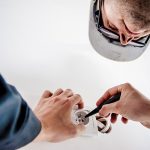 Top 8 Tips on How to Choose your Electrical Contractor 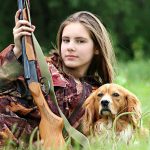 How to Prepare for Your First Hunting Trip 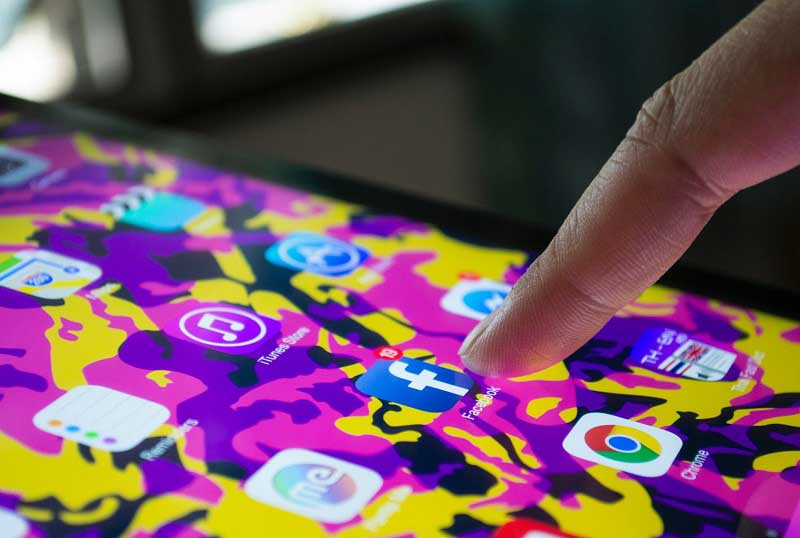 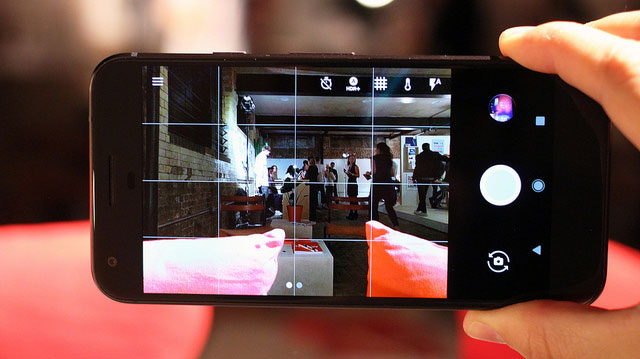