Whether it’s a fictional piece such as Game of Thrones, or a real-life event like the Royal Wedding or a criminal court case, television series, and televised news events, have a habit of capturing the public’s imagination and inspiring conversations around the world, regardless of content. So, what is it about streaming service Netflix’s latest hit, “Making a Murderer” that really stands out from the crowd, and just why is everybody talking about it?

The making of “Making a Murderer”

Read any review of ‘Making a Murderer’ and several words will stand out; adjectives such as consuming, compelling, challenging, profound, frustrating, impassioned, and harrowing have all been used to describe Netflix’s most successful show to date, and no viewer will have any trouble dismissing any of those as exaggerations. “Making a Murderer” tells a very complex tale, beginning with the trial of Steven Avery and his nephew Brendan Dassey, who were charged with the rape, murder, and disposal of Teresa Halbach, a young photojournalist that neither had met before she came to capture the former’s car for a magazine piece.

Straightforward at first the series then takes a dramatic turn; Steven had previously served an eighteen-year prison term for rape, a crime from which he was eventually exonerated by new DNA evidence, and was in the process of suing the county for $36million. At the series’ heart is one seemingly simply question, which throws up so many different answers and opinions of its own; did the county police force’s treatment of Steven Avery, and the injustices metered out during the case, create the murderer that now stood before them 18 years later, or was he always predisposed to violence? Even more concerning, though, were the emerging implications that Steven could also be innocent of the new crime with which he was charged; indeed, the same establishment that had railroaded him during that first rape case was now investigating him once more. One thing was certain; Netflix had a huge hit on its hand, and barely a day goes by when a fresh pair of eyes isn’t analyzing the case.

Many questions have been raised during broadcasts of “Making a Murderer”, and many facts, mistruths, and fictions have been brought to the fore, that may perhaps have remained virtually unknown had it not been for the success of the show. BAE Daily’s behind the scenes look at the trial investigates the claim by one of Steven Avery’s jurors that there were instances of jury tampering throughout the initial trial, resulting in all of the jurors altering their verdicts from not guilty, to guilty. Was the county so keen to establish Avery’s imagined guilt that it was willing to threaten jurors?

The most compelling aspect of “Making a Murderer” is that the show features real people and real stakes, and explores the long-aft felt consequences of real actions; this isn’t fiction, but real life, and the viewers are engrossed. Unlike shows such as The Walking Dead, Game of Thrones, and Orange is the New Black, which have drawn cult followings of their own, “Making a Murderer” can be consumed by anybody with natural curiosity, and encourages debate from the outset. Do viewers believe that Avery is innocent or guilty? Should the county and its police department be held accountable for their own part in this sorry story? “Making a Murderer” lays its facts bare; in a world inhabited by so-called armchair detectives, this show offers up more that its fair share of opportunities for analysis, comment, and conversation, as well as actively handing the public a soapbox upon which to stand. The audience is moved, challenged, even angered, and it can’t get enough.

Raising questions of morality and injustice, “Making a Murderer” has created a new Pop Culture conversation and, with talks of a second season in the works, it doesn’t look to be quieting any time soon; Steven Avery, his past, present, and future, are all on trial, and the audience is primed to pass judgment. One thing is for sure, though. Regardless of what he has done, or what he may yet do, Steven Avery has become something of an anti-hero – a character to be scrutinized as much in the public circle as he is in the courtroom. 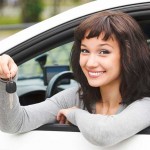 10 Things Every Teen Driver Should Know 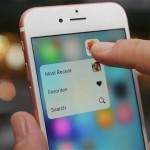 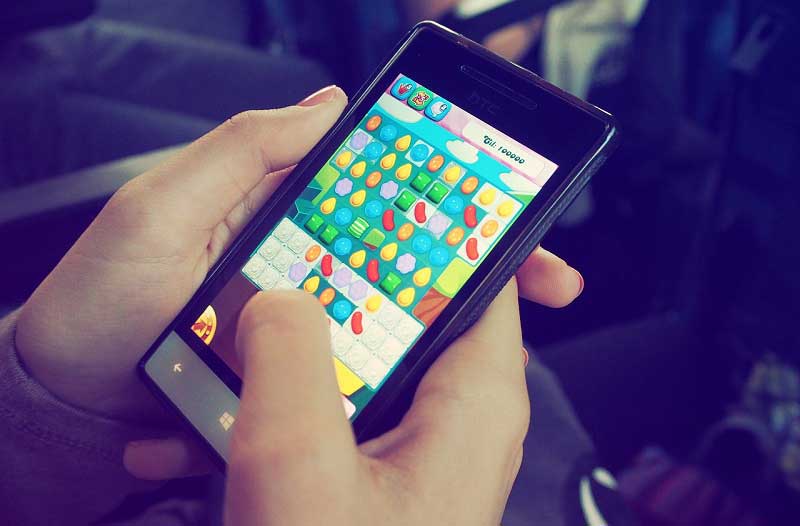 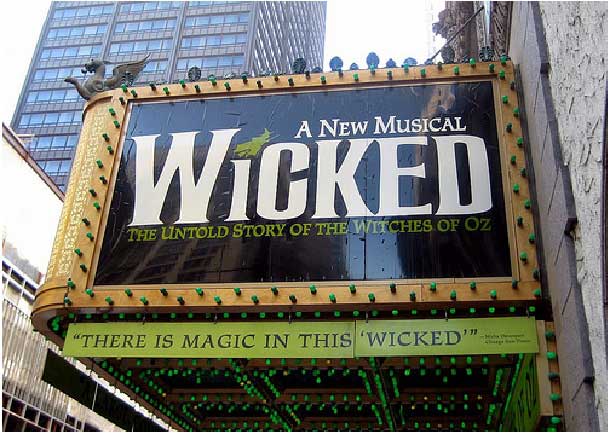 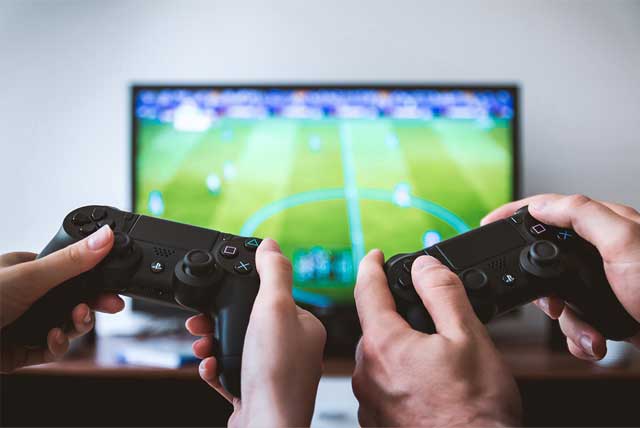