As the saying goes, there are only two constants in life: death and taxes. While most of us detest the idea of the government pilfering our hard earned wages, the fact is that modern society would cease to exist without them. Still, there are plenty of people out there who don’t pay their business tax, either out of neglect or a staunch refusal to pay into the system. But what happens if you don’t pay your business tax?

To see what can happen, let’s do an overview of IRS penalties for non-payment.

Usually, the first thing that will happen if you don’t pay your taxes (or pay them late) is that you will start to incur additional fines or interest. The longer you go without paying them, the higher they will get, so it’s always best to pay these penalties as soon as possible.

If penalties are not working, then the IRS may put a lien on your business property as a means of collecting the debt that you owe. This could mean that you lose ownership of the property until you have paid everything off, or they could threaten to seize it and sell it as a way of collecting.

Fortunately, the IRS is relatively lenient about pressing charges against those who don’t pay their taxes. Unless you are funding a criminal organization, you should be able to work with them to figure out a payment plan that covers your debt without crippling your business.

Nonetheless, if you show rampant disregard for paying your taxes and have shown intent to continue to evade payments, then you could be looking at jail time.

As a business owner, your personal taxes are separate from the company’s. However, if you are listed as the proprietor of the business, then you may be held liable for failure to pay. If you don’t have separate Tax ID, then you could be tied to the fate of the company and on the hook for all debt.

If you’re curious about how to get a federal Tax ID number, it’s a relatively simple process. You can fill out the paperwork online or submit it via mail, along with the requisite fees. 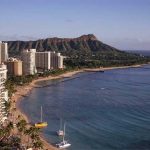 What To Do When You Are In Oahu in Hawaii 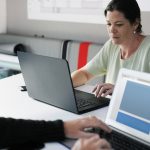 4 Fun and Productive Ways to Spend a Week Off Work

Taking your business on the road 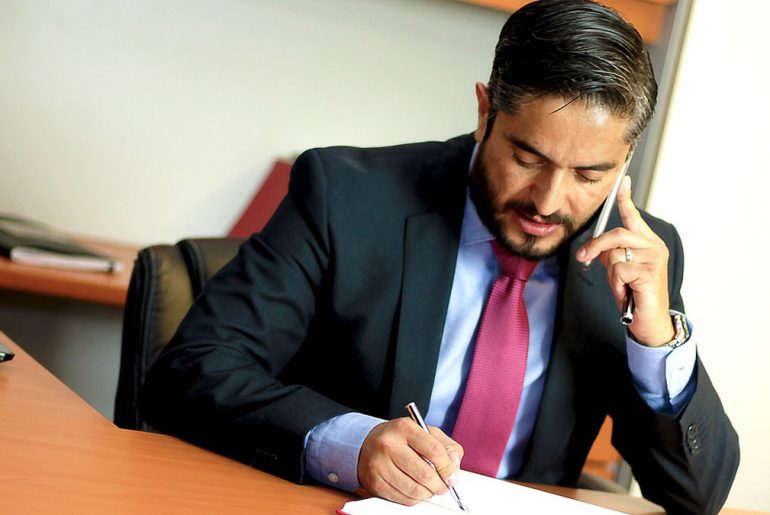 Working With Others to Get Justice 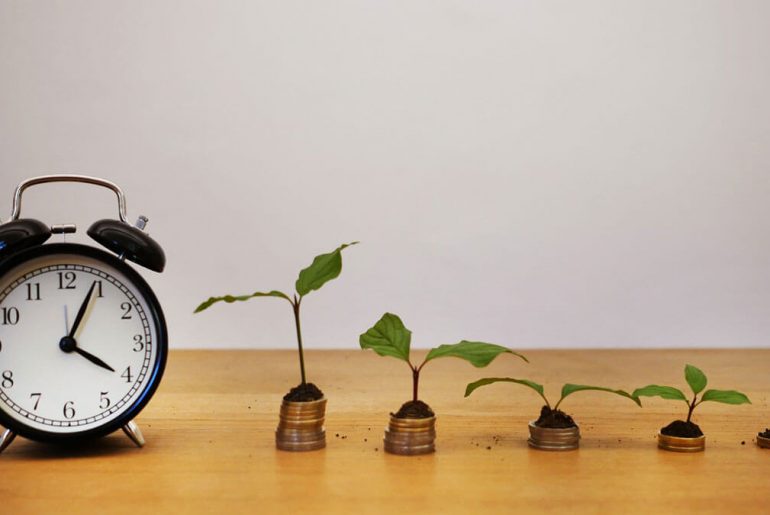 Pros & Cons of Bridge Loans & When You Should Use One