There was a large demand in Europe for an automobile that wouldn’t just use fuel, for an automobile that would sip fuel. The time was the mid-1950s and there was a serious shortage of fuel due to the crisis in the Gulf of Suez. The prediction that this sort of political instability may affect gas availability, perhaps for a real long time, settled in fast. It was not long before the automobile industry realized this was a situation they needed to address immediately. Keep reading to learn more about the history of the MINI!

Accordingly, Lord Nuffield of the British Motor Corporation (BMC) jumped in. Nuffield directed his chief design engineer, Sir Alec Issigonis, an original car designer, to make a small automobile to compete with the numerous other ultra-efficient microcars that were already available to car buyers.

The first Mini debuted in late 1959 and was the first mass-produced automobile to come witha transversally-placed engine. By doing this, the Mini could be made compact and could have more room for the car interior. In addition, it was the first four-passenger carrying automobile that could handle like a true sports car. Sales were almost immediately healthy and ramped up from there.

AutoCar Magazine named the Mini their favorite car of the century in 1995. What an accomplishment that was for its designers and engineers! In 1960 the Mini made its way into the US market and sales kept up until 1967. During that time about 10,000 Minis were sold. Chances are if you were around during that time period, though, that you at least heard about the Minis.

Unfortunately, the BMC pulled out the American market in 1968 due to the new federal Safety and Emissions Regulations required by the United States government. The BMC elected to not pursue them do to costs as well as other reasons. This was what happened according to the Sales manager at Patrick MINI, a full-service local car dealership in Schaumburg, IL.

Fast forward to 2000 when BMW purchased the brand and announced a successor the original Mini, now called the MINI (all capital letters). Most newer MINIs are part Mini and mostly BMW. Some current MINIs are 21 inches longer and 12 inches wider than the original and many weigh 2300 lbs, a full 700 lbs more than the original Mini. Today the BMW-built MINI is very popular car with global sales in 2012 at 73,123 vehicles, a full 15 percent increase over 2011 sales figures.

If you go even further to the 2017 model year you will see that Mini has introduced an all-new 2017 Countryman model. Since its beginnings in 1959, the Mini has become the most popular British car ever manufactured with some 5.3 million units sold. The future of the BMW built MINIS is bright, and it all started with the demand of prospective vehicle buyers!

We hope that you have enjoyed learning about the history of the MINI, and that this has been an interesting and informative article for you! 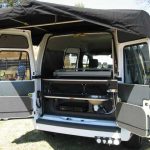 What Your Kitchen Has to Offer for Your Vehicle 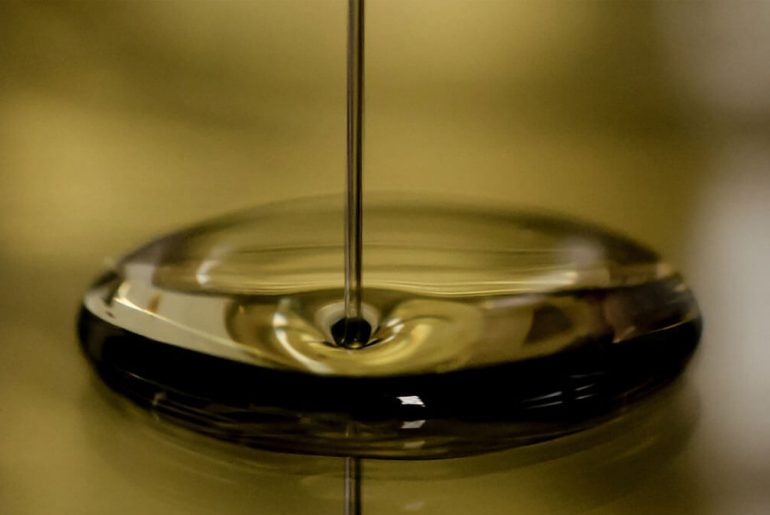 12 Easy to Follow Steps to Change Oil of your Car