Dipsticks are a type of measuring instrument, actually it’s a rod for measuring the amount of liquids. It is usually used to check the level of liquid in any opaque storage material like a tank or reservoir. The dipsticks are also used to perform testing as well.

Based on their usage the dipsticks can be categorized into the following types;

A dipstick can be used for performing different types of tests that usually involve liquids. These type of dipsticks are usually made up of paper or some type of cardboard. It usually works by soaking the dipstick in some type of reagent which helps in indicating the changes in properties of liquids by showing different color variations. In pharmaceutical industry dipsticks are used for testing of the presence of analyte; a chemical substance of our interest. Like it’s most popular use is in urine testing.

Urine dipsticks are used to test the urine samples for any possible traces of haemoglobin, nitrite (which can be produced due to some sort of bacterial infection), glucose, proteins, nitrocellulose and occasionally ketones or uribilinogen. They are the basic pathological tool used in the diagnosis of any changes that can be observed from a urinary sample. A typical urinary dipstick consists of 10 chemicals or reagents which tend to change color when dipped in a urine sample this is to show the changes, which can be caused due to presence of different chemicals.

The measuring dipsticks are used to measure the quantity of liquids in a place which is not reachable.It is also used for the testing of your hardware equipment like it is used to measure the level of oil in engines. The level of liquid can be measured by carefully immersing the dipstick inside the storage tank or reservoir and then by checking the level which has been covered by the liquid.

The most commonly used type of measuring dipstick is the oil level dipstick which can be found on almost all internal combustion engines like the engines of your car. The measuring of volume of oil or any other liquid using a dipstick is really easy. All you need to do is take the dipstick clean it and then submerge it into the oil tank. By measuring the level up till which the dipstick was wet you can measure the amount of oil or liquid present in the desired container.

Dipsticks as a floor leveler or profiler:

Dipstick is the name of a surface profiler made by Face Construction technologies NYC. It is used to measure the concrete slab flatness/levelness in terms of face floor profile numbers. It is the system adopted by American concrete institute, ASHTO and ASTM. This instrument is used to establish reference road calibration data for road roughness. It is highly user friendly. The engineer or construction worker just have to walk with it to measure the levelness of the surface. It is very compactable, fast and gives accurate results. It is used by nearly all well reputed organizations of the world.

Some of uses of dipsticks are given below;

In medical industry the dipsticks are widely used. The most important usage for dipsticks is in UTIs i.e. (Urinary tract infection) diagnosis. The changes are observed by dipping the dipstick in urinary samples and observing the color changes of the chemical reagents. The infection can be easily traced as different type of infections produce different types of chemicals that can be traced from the urine samples by the use of dipsticks.

Measurement of levels of liquids: 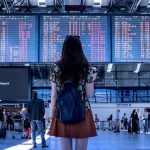 6 Best Ways to Prepare for a Trip

Online Marketing and Your Business: Strategies for Success 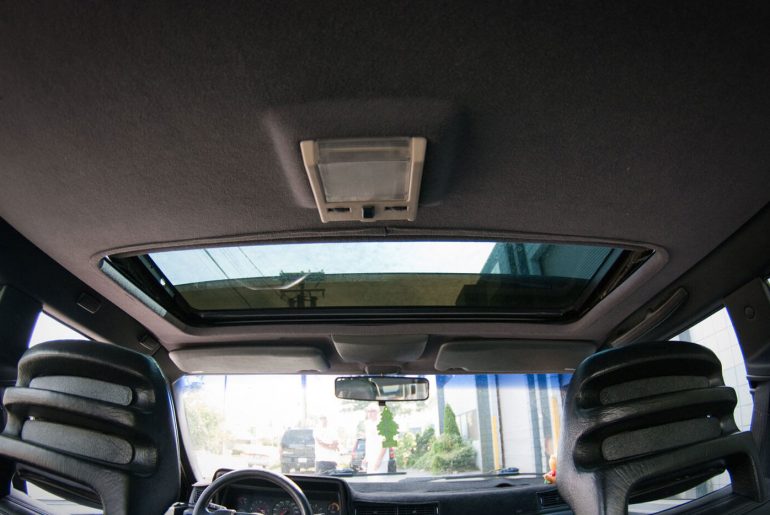 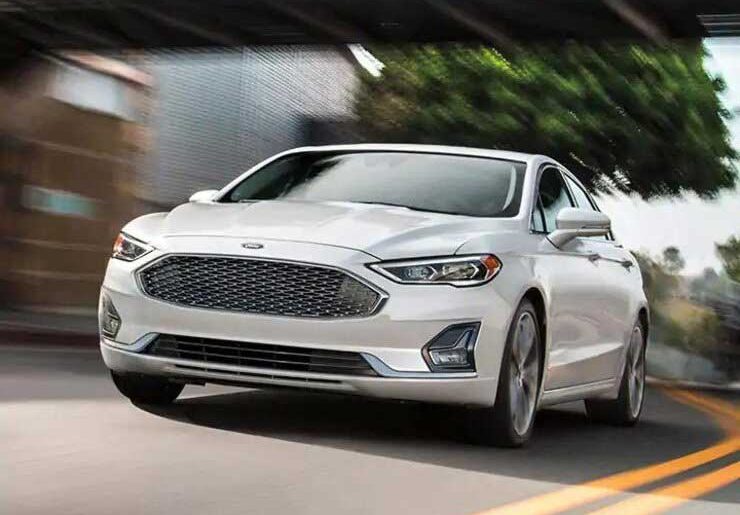 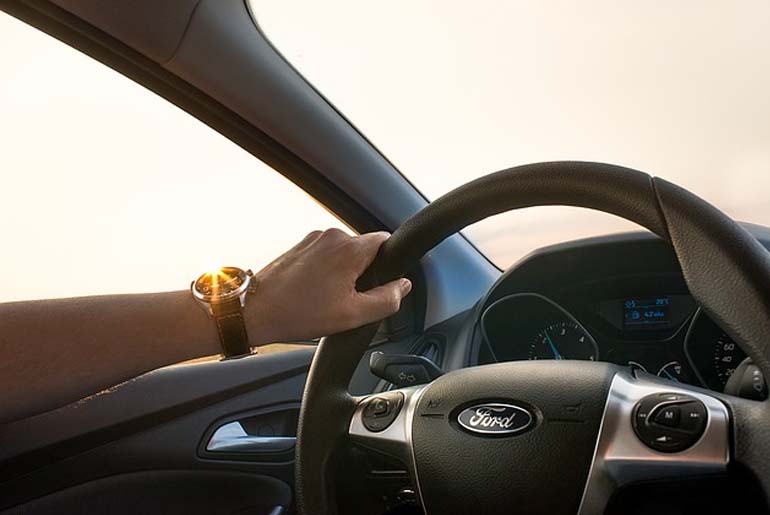