Chances are you’ve seen dashcam video footage on the news. Especially, the footage from police dashcams, those on the news almost every night. Did you know that you can buy your own, though? They are tremendously popular in other countries, such as Russia, but not so much here. Should you get one? Let’s examine the issues.

Why are they so popular in Russia?

A large number of the cars in Russia have dashcams. There’s a reason for this. Because Russian car insurance is so expensive, most Russian automobile owners have only basic liability coverage on their cars. To protect themselves if accidents occur, Russsians mount dashcams in most of their cars because insurance companies are unlikely to award any compensation without clear photographic evidence of who was at fault in the case of an accident. Referred to as “videoregistrators,” by the Russians, dashcams offer a cheap and reliable method for drivers to protect themselves. In fact, the prevalence of dashcams has curtailed the once-bustling business of insurance scammers in the country. What these scammers would do is make an attempt at pretending to be hit by a car and then demand cash from the driver so they wouldn’t call the police.

Back here in the States, one of the biggest reasons to get a dashcam is to protect yourself if an accident occurs also. As the automotive sales staff, a popular NY-based Chevy dealer, explained to us, a driver with a dashcam can provide the recording to their insurance company to help determine who is at fault and speed up the claim process. Insurance fraud is another reason. Like police do with their in-car cameras, the footage is admissible in court and can help to prove your case.

Chevrolet installs them in Corvettes

Chevrolet offers a personal video recorder in their new Corvettes. It’s like a dashcam but is integrated into the car’s electronics and can overlay the video with throttle and brake position, speed, RPM and even the car’s g forces. The recorder has the storage capacity to record approximately 200 minutes of footage. Thankfully, it records the video onto a SD card so you can upgrade the capacity if you want more than just a few hours recorded. The upcoming Cadillac ATS-V has the same personal video recorder feature.

How Much do They Cost?

Dashcams can cost as little as $50 for a model with a very basic feature set, or over $300 for full featured models with GPS, motion sensors and other features. Most are powered by the cars 12V outlets and can be mounted on your dash or behind your rear-view mirror (so it’s out of sight). Like Chevrolet’s personal recorder, most of the aftermarket dashcams have an internal storage capacity that’s fairly limited but can be upgraded with higher capacity SD cards. The better dashcams also have software that automatically rewrites over old recordings footage so that you don’t need to erase old content to make space. You simply leave them on until a time when you need the footage and then you can download the footage to your computer. 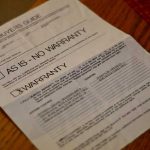 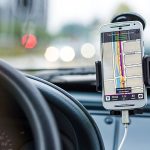 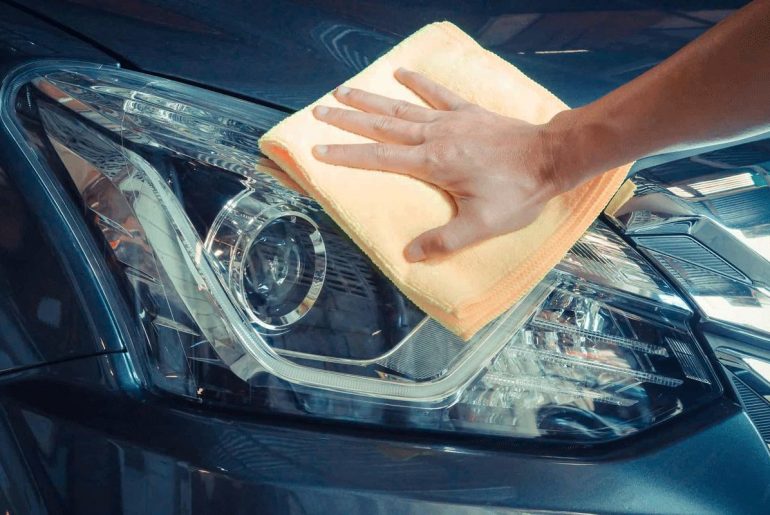 How to Clean Foggy Headlights and Make Them Shine Like New 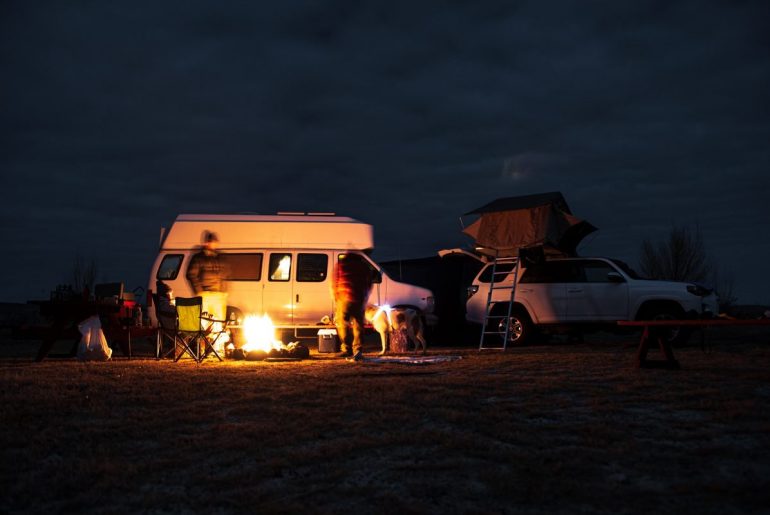 What Are The Types Of Electric Car Charging Stations For Your Home?