It’s no secret that the Mitsubishi Lancer Evo is something of an iconic performance car. The latest incarnation is the Mitsubishi Lancer Evo X, built between 2008 and 2014. Fans of the Evo became devastated after learning that the Japanese car maker would cease the Evo line. They gave their reason as wanting to focus on building eco-friendly models!

One of the Evo’s main competitors in the market is the Subaru Impreza WRX. So, why should you opt for the Evo X instead of the Subaru? Especially given that their opponent is still building performance models? Well, there are a few reasons why it makes sense to buy a Lancer Evo X. Let me share with you some of them:

The previous Evo models have been monsters in comparison to the Evo X! The last generation in the Lancer Evo lineup is a tamer and friendlier option for most. Plus, it’s also the only generation to offer an automatic gearbox.

Mitsubishi spent lots of time increasing the comfort levels and refinement in the X. As a result, it’s a more enjoyable car to drive in standard road conditions. Still, it doesn’t lose any of the magic that made it famous on the track! It’s just more mature when getting used as a daily driver.

It’s got more power than you’ll ever need

The standard choice for this engine is a six-speed manual transmission. You can, of course, get an automatic gearbox as I mentioned earlier. Those models are relatively rare, though.

They aren’t too hard to maintain

Most modern engines scare a lot of new DIY home mechanics. For what it’s worth, the 2.0-liter engine in the Evo X isn’t too hard to service and maintain. The good news is one can source a variety of Mitsubishi repair manuals for the car. Now there are fewer reasons to spend money with main dealers!

A competent owner can perform basic tasks at homes such as oil and filter changes.

As you might expect, the Mitsubishi Lancer Evo X can go around corners at speed. What’s useful is that it does so without sliding all over the road! The Japanese car maker invested plenty of resources into fine-tuning the model’s handling.

Traction is perfect on this car, as is steering feedback. Those of you likely to drive this auto on a race track will love the experience! It’s like driving a Mini Cooper, only with a bigger body and engine!

It has a premium feel to the cabin

One final reason to consider buying an Evo is the equipment level you get as standard. You can enjoy all kinds of features such as Bluetooth streaming and hands-free calling. However, some trims even come with satellite navigation built into the car as standard. Others feature an advanced trip computer and rain-sensitive wipers.

How Does Cheese Get Distributed? 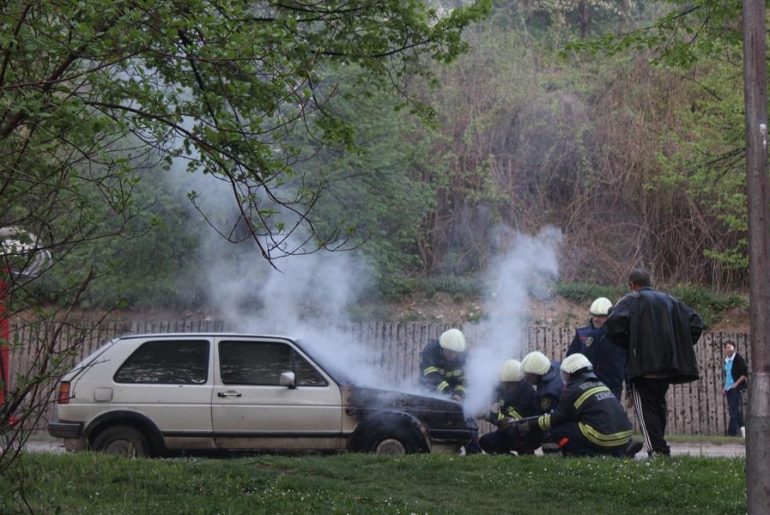 Things You Should Do After A Deadly Car Accidents