Just imagine yourself witnessing a beautiful water body set against the backdrop of natural landscape! Isn’t it mind-blowing? Do you not feel like capturing it in your cameras for your lifetime? Well, that is the case with most of the nature-lovers like us.

We feel blessed that we experience such wonderful natural water bodies even in today’s world of pollution. These sceneries help us relax and unwind from everyday tensions of our lives.

There are a number of such striking sceneries of very high lakes across the world. Here are a few: 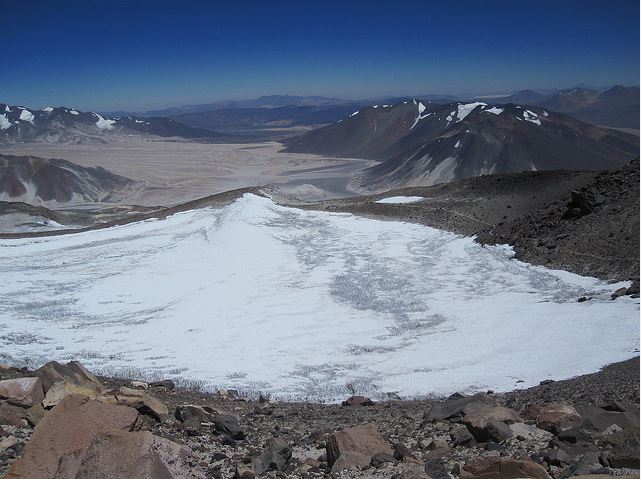 Nevado Ojos del Salado, meaning “Eyes of the Salty River” summit, is the world’s highest volcano. It is located in the south east border of Chile and Argentina. Sitting pretty at its foot on the east face is the unnamed crater lake, of a diameter of only 100 metres, a depth of 5-10 metres, but with an elevation of 22,615 ft (nearly 6,893 metres).

In spite of the generally dry conditions of the volcano, the crater lake remains a permanent one. 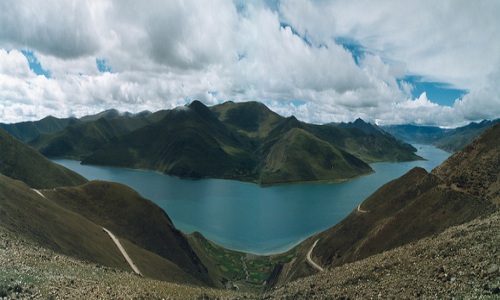 The Lhagba Pool is located just less than a kilometer southwest of the Lhagba Pass and the west of Lhakpa Ri. Although is it high at 20,892 ft (nearly 6,368 metres), it is just about 180 metres long and 50 metres wide. 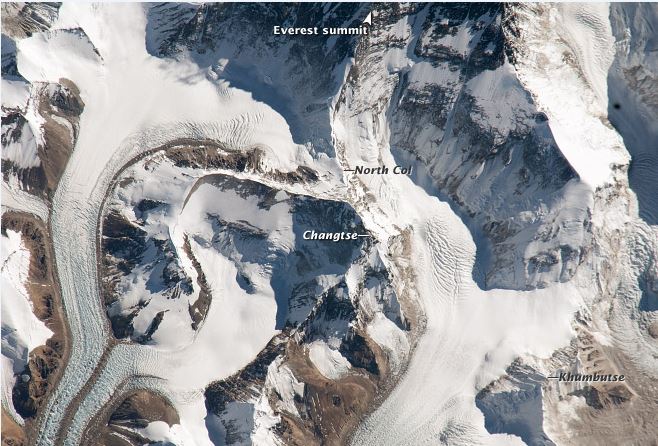 The Changtse Pool is a body of melt water that has formed at the intersection of the Changtse glacier proper and the glacier flowing from the Changzheng Peak. It is 180 metres long and 230 metres wide.

Research suggests that it might either be a small amount of water on the top of the glacier or a huge sub-surface aquifer which has saturated the glacier and risen to such a great height of approx 6,216 metres. 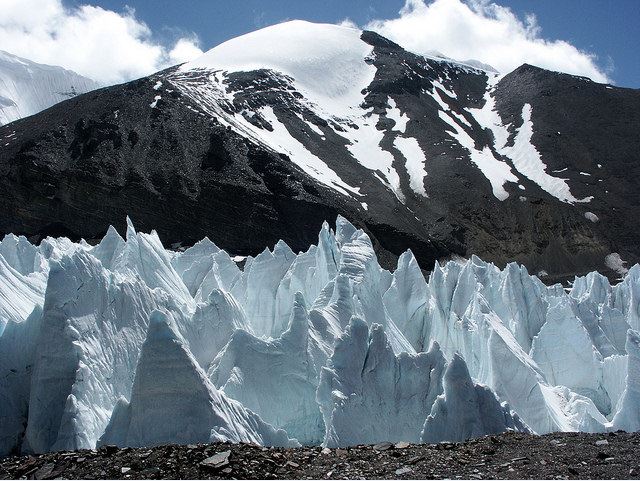 The East Rongbuk Pool is an example of a seasonal and temporary lake. It is formed when the snow melts at the meeting point of the East tributary of the Rongbuk Glacier and the Changtse Glacier.

Since the East Rongbuk Pool drains at the end of the season, it is not counted for a “true lake”. However, when it does form, it sits pretty high at 6,100 metres in the picturesque Himalayas. 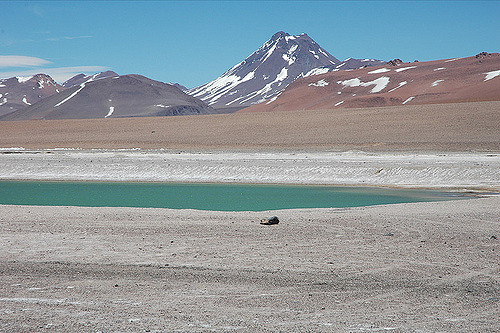 Acamarachi is a volcano located on a high plateau named Puna de Atacama in Chile. The summit crater houses a small pool of water, known as the Acamarachi Pool. It is just about 10-15 metres in diameter and at a height of about 5,950 metres. 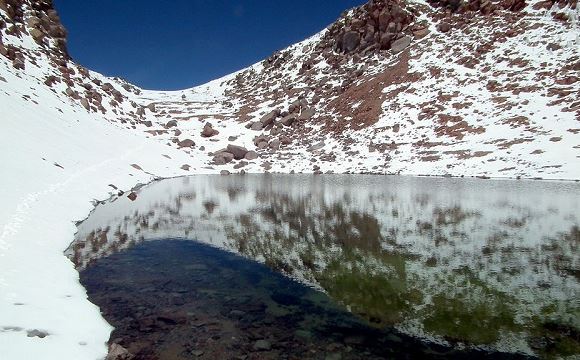 Licancabur is a symmetrical volcano on the border between Chile and Bolivia. It has a crater lake, named Lake Licancabur, at a height of about 5,916 metres. It is 100 metres long and 70 metres wide and is 8 metres deep.

It is covered with ice for a larger part of the year. Although air temperatures can drop to -30° C, the lake is home to planktonic fauna. 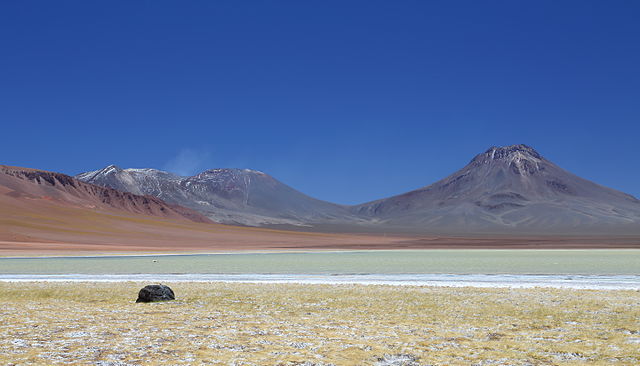 The “Aguas Calientes” volcano is a cone-shaped volcano located in northern Chile. There is a small crater lake at a height of 5,831 metres found in the summit crater of this volcano. The lake has a reddish tinge to it as there lives a huge population of micro-organisms in the lake. 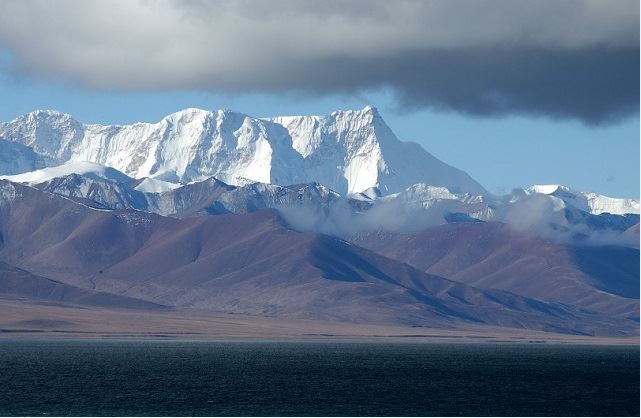 Located in the Tibetan Himalayas, the Ridonglabo Lake is at distance of about 1.5 kilometers southwest of the Ridonglabo peak and 14 kilometers to the north-east of the summit of Mt. Everest. The lake is in close proximity with the Karda Lake, which is the ending point of Karda Glacier.

The Ridonglabo Lake is a typical moraine lake, which is the consequence of global warming. The retreat of the Karda glacier from its terminal moraine resulted in a depression. This depression was filled up by the melted water of the snow, giving rise to the 5,801 metres high lake with a surface area of 3 hectares. 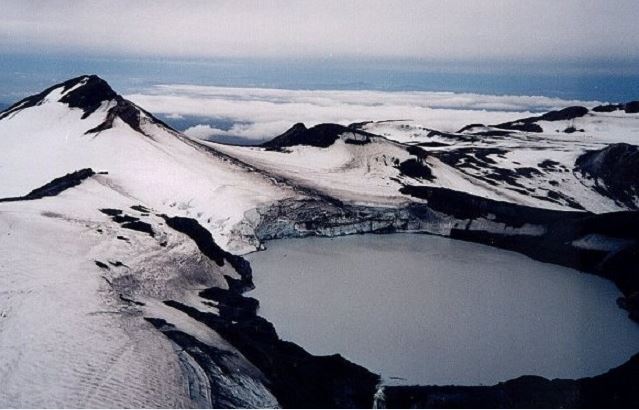 Poquentica is an extinct volcano 700 kilometers to the north of Licancabur. The summit has a crater lake which is 200 metres by 100 metres in size and is at a height of 5,750 metres. Poquentica is also called Puquintica. 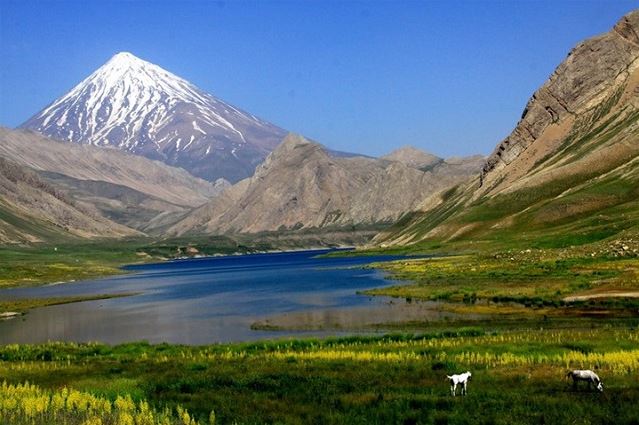 Damavand is a mountain peak in the mid Alborz Mountains in northern Iran. It has a small summit glacier which is accumulated with ice and snow during winter and usually remains frozen throughout the year. However, during summer, it melts to form a lake of liquid water.

The Damavand Pool is an icy pool rather than a water lake due to the freezing temperatures at the mountain peak. In the cold seasons, it freezes into ice right till the bottom of the pool.

The lake is 150 metres wide, 20 metres deep and 5,650 metres high and has a diameter of 40 metres. It does not qualify as a true permanent lake since it is small in size and disappears in the cold season. 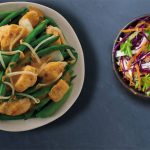 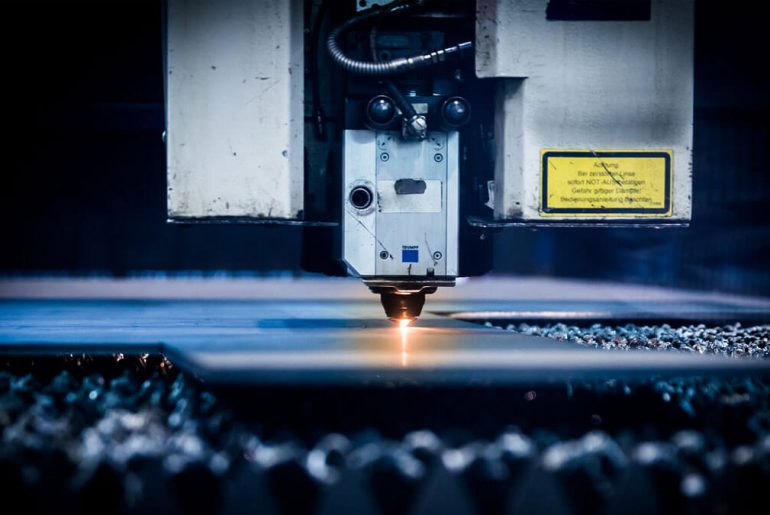 How a LASER Technology Has Revolutionized Our Lives 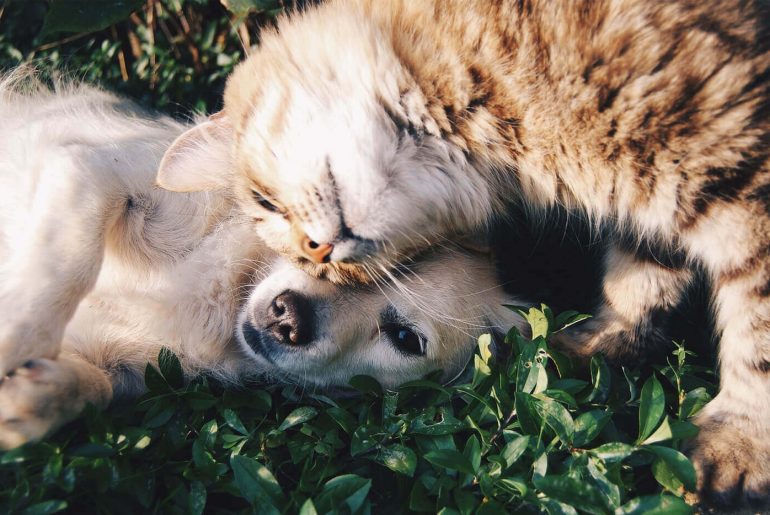 Things you Need to Know about Cats and Dogs 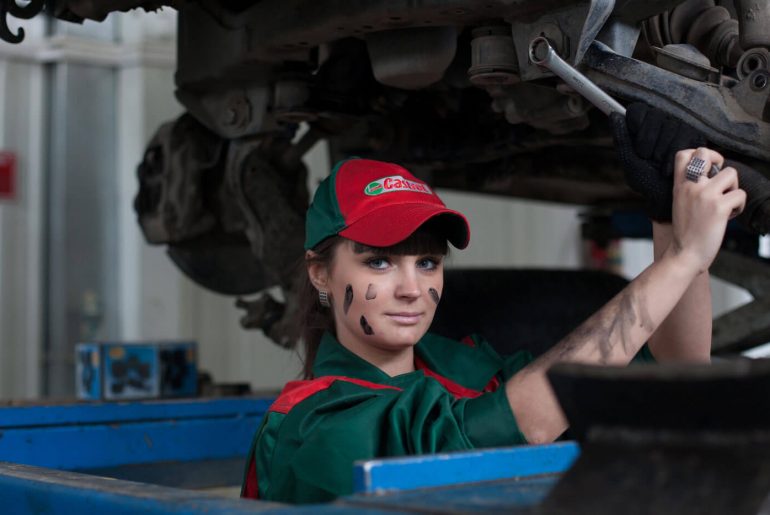 6 Brilliant Ways To Get Oil Stains Out Of Clothes