The primary objective when building a house is comfort and luxury, right? But as you lay your eyes on the houses in this article, you’ll wonder what were the owners thinking? The reason behind the highly unusual designs of these buildings varies from one to another. Some are spite houses, meticulously and painstakingly designed to annoy, while others are creativity gone bizarre (that’s the only thing that comes to mind). So, without further adieu, let’s kick start the list: 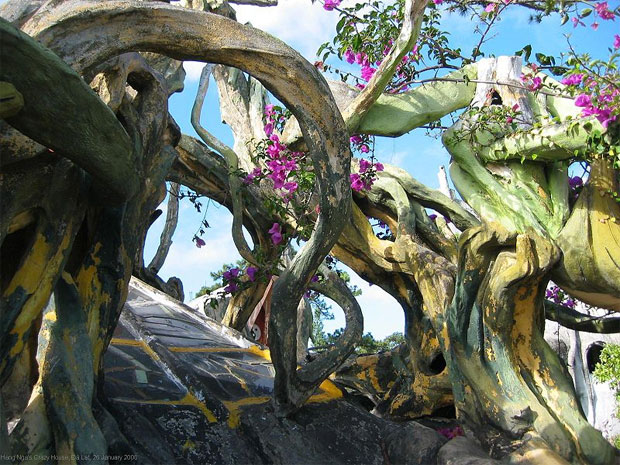 This structure is aptly called the “Crazy House”. Different people have their own opinion about it. Speculations include that the builder of the house, Madam Hang Nga, was inspired by early humans who made their dwellings from wooly mammoth bones and hide, or she was trying to make her very own version of castle Grayskull from He-man cartoon, but it didn’t quite turn out that way. The official story though is that the house reflects Madam’s interest in art and architecture. Here are both the castle Grayskull and the crazy house side by side: 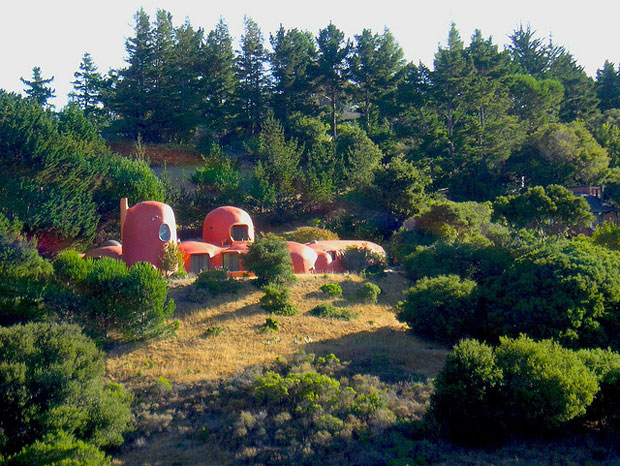 The Flintstones House as evident from the name is made to look like Fred and Wilma’s house. It belongs to TV legend Dick Clark. Maybe Dick was reprimanded as a child when he watched the Flintstones excessively, so this could be a spite house. The house is single story structure with all the amenities of a modern house set in a stone-age theme. 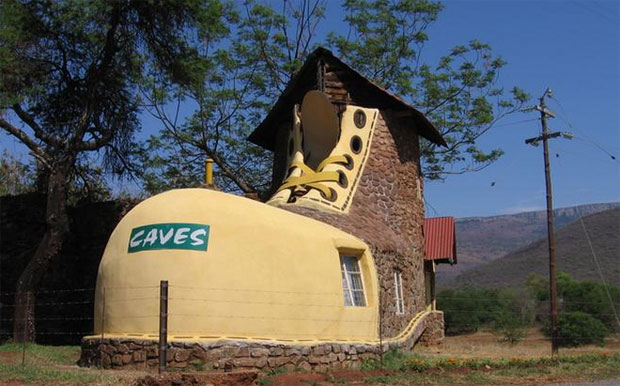 Remember the nursery rhyme “The old woman who lived in a shoe”? Well, a man named RonVan Zyl liked the idea so much that he built a shoe shaped house for his wife in 1990. Is the wife now an old woman who inhabits the house with Van Zyl’s large brood? That is unknown. If you are curious though, you can visit South Africa and find out. 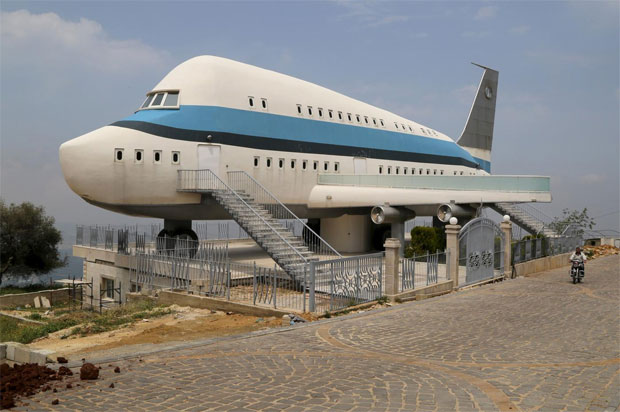 A full functional house that looks like an Airbus A380 might be an unusual site, but in its home town of Miziara Lebanon it’s not. The village of Miziara reportedly has other uncanny residential structures which epitomize “out of the box” designs. The air worthiness of the house hasn’t been tested yet though. 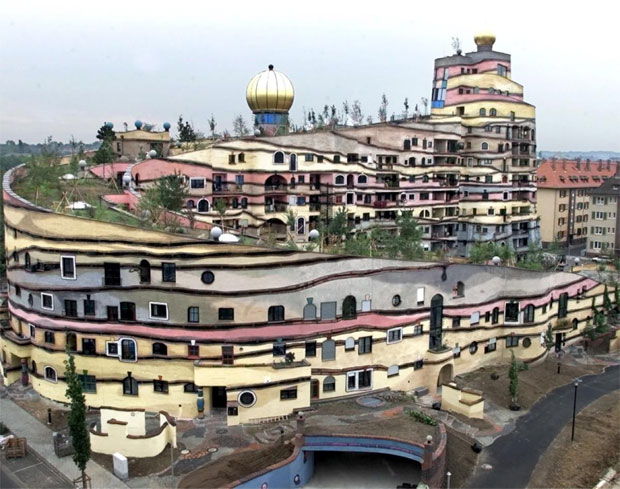 When it comes to quirky designs, the waldspirale (forest spiral) in Germany is as peculiar as it could get. This apartment complex is the last work of the Austrian artist Friedensreich Hundertwasser. At first glance, the picture looks photoshopped due to its mind boggling design. But it’s a fully livable complex with 105 units, a courtyard, restaurant and cocktail bar. 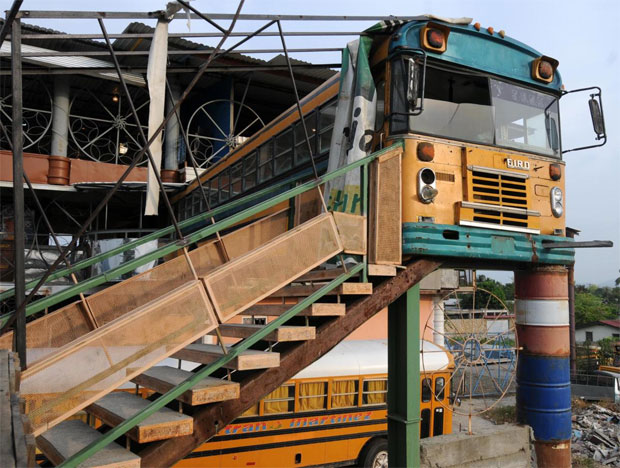 Not much is known about this house located in Honduras except that the owner has taken recycling to a whole new level. Made from what appears to be two public buses and oil drums, this house is definitely a contender for the weirdest house in the world. 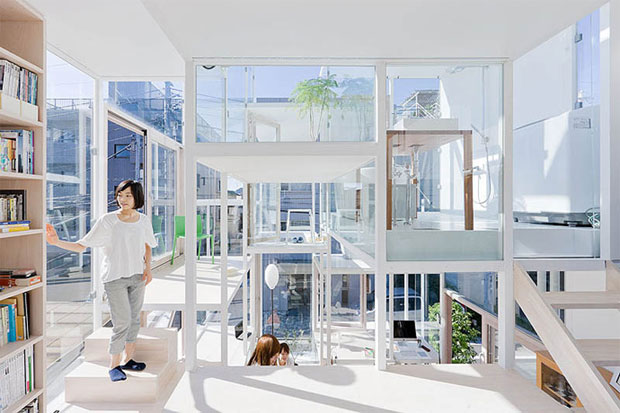 Yes, you read that right. This house is totally transparent as in see through. Made from glass walls, it offers plenty of sunshine but no privacy at all. Even the loo is transparent! The architect of this house, Sou Fojimoto, says it’s inspired from the days when humanity used to dwell on trees, which immediately brings to mind the question, “were there ever transparent trees?” Another very valid question is who would be crazy enough to buy this? 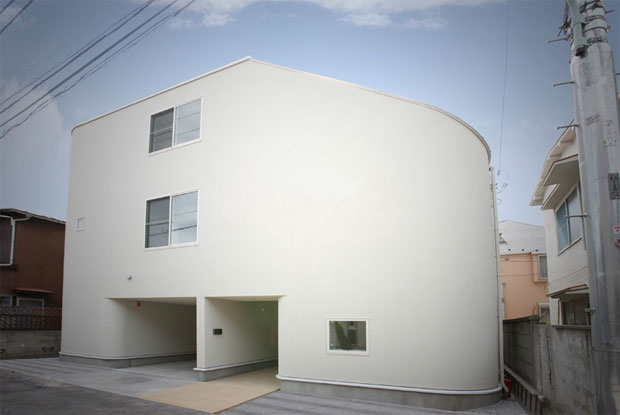 Those quirky Japanese have managed to earn the last spot on the list thanks to the Slide House. This house is every child’s dream come true, as it has a regular staircase on one side that connects three floors and a slide on the other side that does the same.

Are you aware of any design more bizarre than these houses? Feel free to share with our readers. 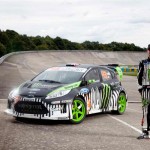 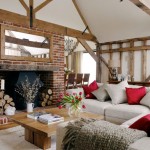 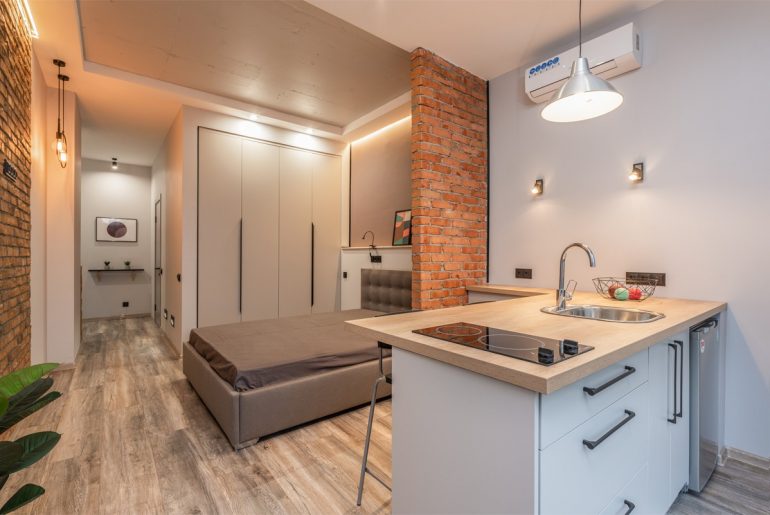 How to Maintain & Clean Your Brick House On A Budget 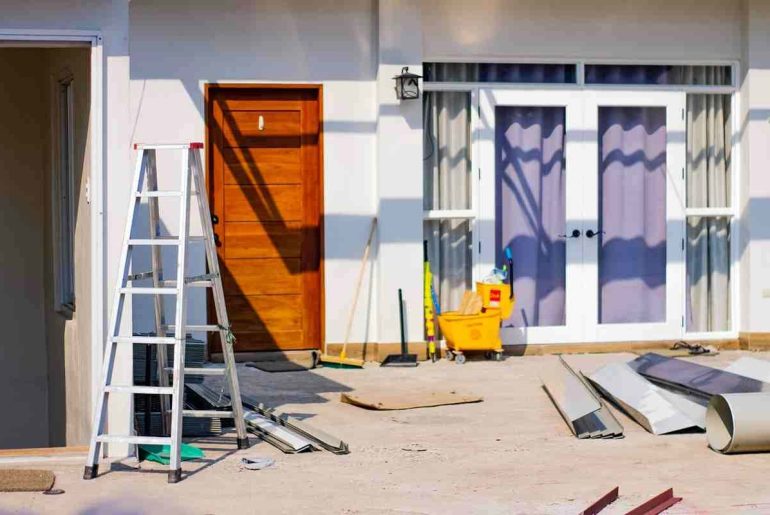