Anger is just anger. It isn’t good nor bad. It just is. What you do with it is what matters. It’s like anything else. You can use it to build or to destroy. You just have to make the choice – Jim Butcher.

Have you ever felt epinephrine coursing through your veins as your heartbeat increases, cheeks burn, jaw clenches, nostrils flare, and heat begins to rise from you like vapors? Well, that’s your amygdala telling your body to be angry. Anger has a poor reputation because of what it does to the human mind and how it makes a person behave erratically. But can we truly blame a natural intrinsic emotions wired into our brain, without which our survival would have been in jeopardy? No, according to common sense.

Untamed Anger, like a wild dinosaur, can wreak havoc in both personal and professional lives if it is roused by anything that disturbs its peace. People suffer a great deal because their anger outbursts ruin relationships through all kind of abuse that they wouldn’t have committed if they were thinking rationally and calmly.

According to studies, suppressed anger can affect so many aspects of your health causing headaches, depression, high blood pressure, skin issues etcetera. Keeping anger bottled up has a long-term negative impact on one’s intimate relationship as well. More often than not, when you suppress your anger it often doesn’t go away and comes out in even uglier ways.

Check Out these 5 Creative Ways to Tame Your Temper

Here are some suggestions according to psychiatrists on how to express your anger in healthy ways.

Typically, we become enraged when something doesn’t conform to our expectations. Or doesn’t sit well with our preconceived notion of how things should be. Our mind resorts to anger as a form of defense, when confronted with such undesirable situations. So, basically, our brain tells us to manipulate the situation by projecting anger onto it.

When you’re angry, the healthy way to express your anger is to communicate your feelings and thoughts without disrespecting or harming others. Assertive communication helps you convey your point in clear language while taking into account the opinions and needs of both sides. It increases your chances of getting what you want without having to live with the consequences of using harsh words and being violent.

Psychologists have considered it to be the most effective way of releasing your anger as compared to the other three communication styles.

If you have a friend who is not only there for you in good times but also when you are fuming with rage and don’t know how to tame your anger, count yourself lucky and go to this gem of a friend in moments of rage. A study was conducted to examine the emotional consequences of sharing in the case of anger and it was discovered that one has several instants and some delayed benefits of sharing in anger. Brain imaging studies show that verbalizing anger aids in reducing its effect on our brain.

When you say things out loud, they begin to make more sense and you are able to see the situation more clearly. Not only that but reaction and advice from a sincere friend help you determine whether your anger is justified or not. As a result of which anger vaporizes and everything begins to make sense.

Also Read: Banishing the Bad from Your Life

3) Do All Your Brainstorming Tasks When Angry

As John Lyden correctly stated “Anger is an energy” Then why should we let this energy go to waste when we can use it to our advantage?

Sounds weird, right? Interestingly, according to an article published in Scientific American, our anger acts as a positive catalyst to our creative endeavors and brainstorming tasks. Your focus on the task at hand improves when you are angry. You divert the energy generated by anger and use it for something else, which reduces your anger. Not only that but successfully completing the task also leads to gratitude and further reduction in your anger. So when your boss tells you to come up with ideas for the new product advertisement that is about to be launched this season, your anger will come in handy.

Hand-Picked Content: Bring Joy to Your Life With These 10 Tips on How to be Happy Again!

4) Physical Activity is a Reasonable Way to Neutralize Your Anger

We are often told to take out our anger on a punching bag or other inanimate things. But science suggests you otherwise. The New York Times published an article proving that taking out anger and aggression on inanimate objects is harmful rather than beneficial.

Instead of expressing your anger by hitting something. Teach your neurons to engage in other productive activities such as sports and exercise.

Exercise alleviates anger exercise raises endorphins in your bloodstream and lowers blood pressure, both of which help you feel less angry.

Also Read: How to Improve Your Mental Health with Meditation?

5) When You Are Angry, Write Your Heart Out

There are times, when we are going through difficult times and feelings of anger and frustration begin to accumulate in us but we don’t want to jeopardize the privacy of our lives and intimate relationships in particular at the same time, we cannot ignore the need to express what’s on our mind. In such times, writing is the safest approach and one of the healthy ways to express your anger.

According to a study conducted by Jennifer E Graham and published in the National Library of Medicine, chronic pain patients who were directed to express anger in writing form were found to have better control over their pain and depressed mood.

Writing down your anger not only helps you tame your temper but also organizes your thoughts and allows you to assess the situation clearly. Writing about what makes you angry, how you feel about it and what you want to do about it helps your mind see the situation without anger clouding your judgment.

Anger is merely a raw emotion in your brain, what you do with it defines its utility and potential for harm in your life. Make a conscious effort to approach this emotion in a wise and healthy manner.

Dr. Asma Talha is a doctor by profession and a writer at heart. She is curious about the human psyche and all that it has to offer. She is currently preparing to pursue her medical career in Germany. 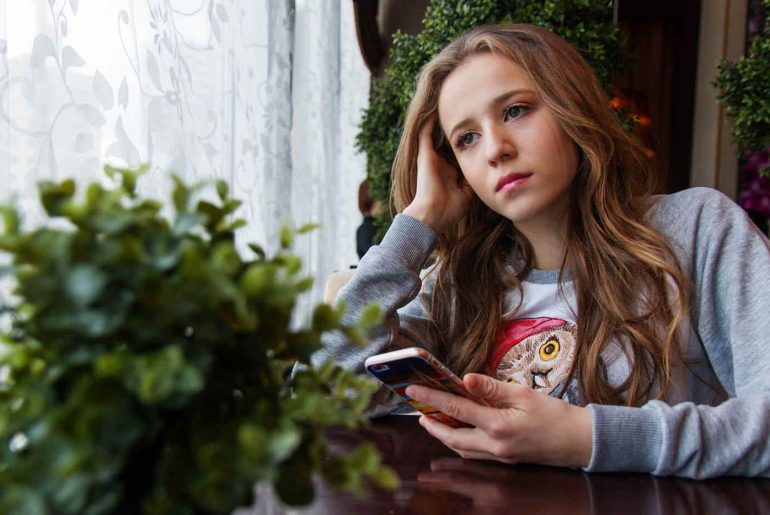 40 Optimistic Things are What to Do When Bored 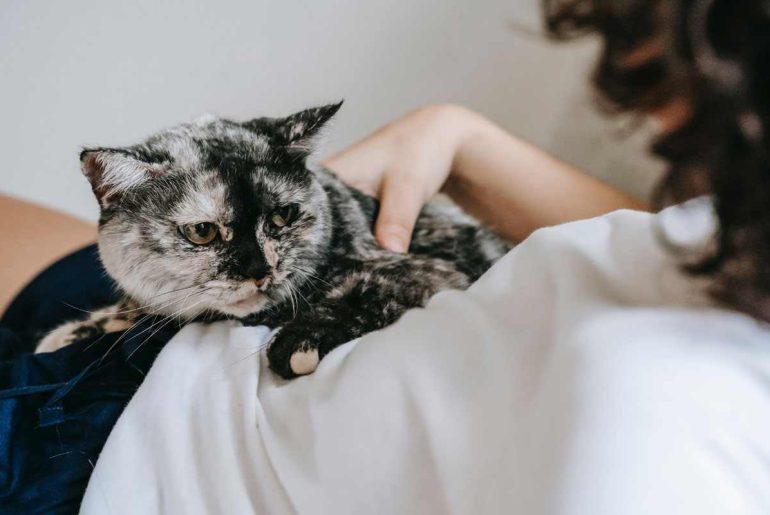 Why Do Cats Knead? Here Is What Experts Are Saying 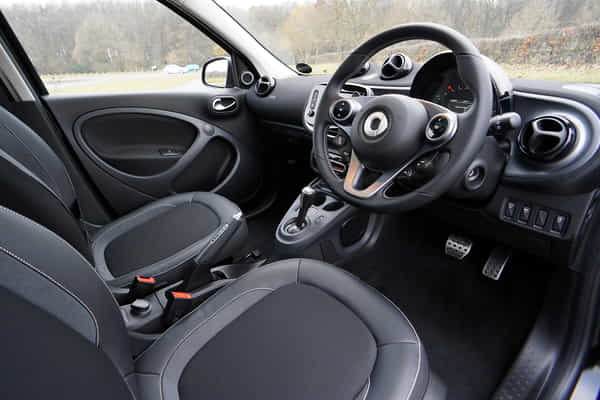 How to Get Spoiled Milk Smell Out of Car’s Interior?